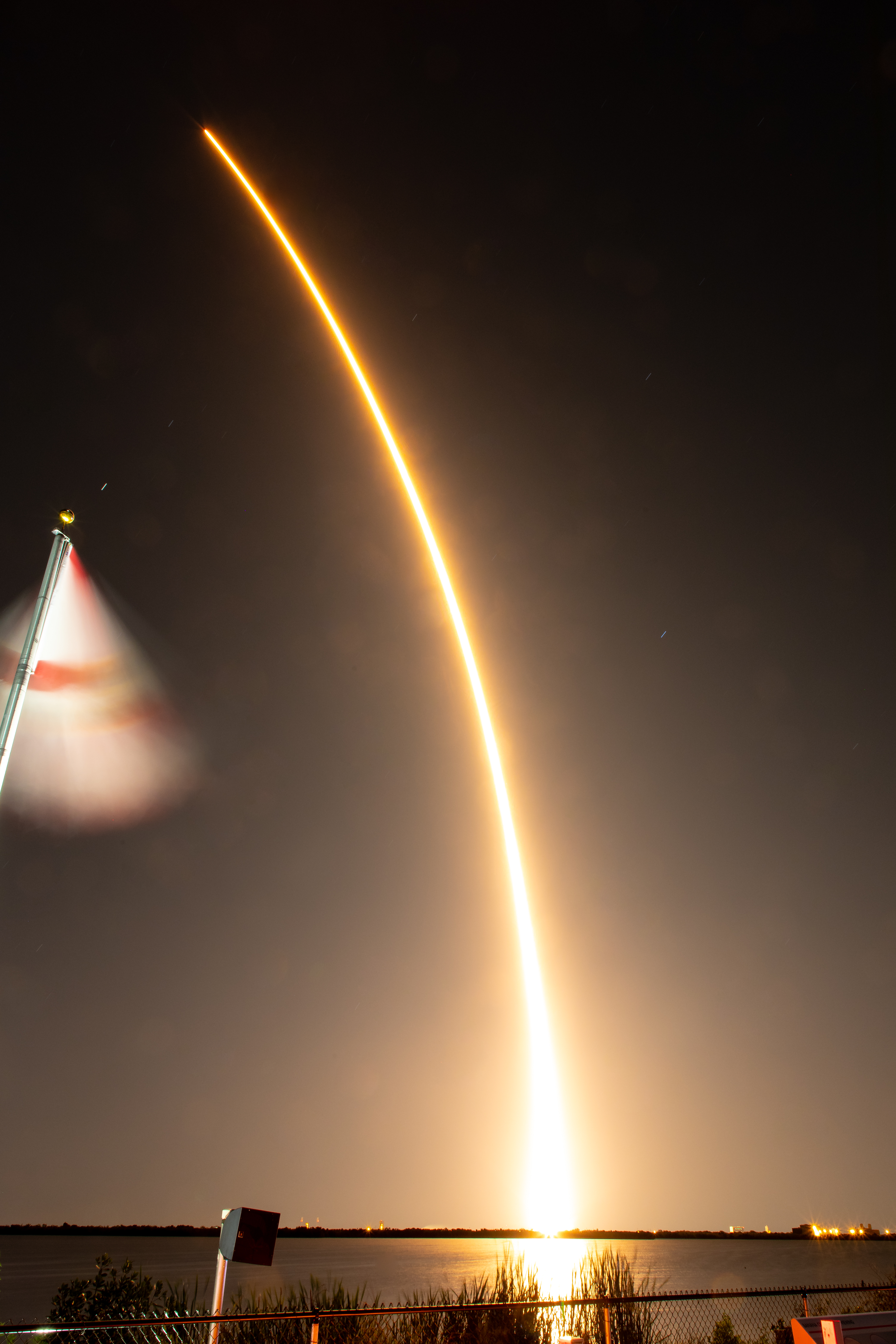 Greetings and Welcome, to the launch of the Wade Hasbrouck Photography blog!  This blog is about my journey through photography, and you will be able to join me in that journey.  In the blog section I plan on talking about things I am currently working on (various shoots) and things that I have learned along the way (no one knows everything).  I also plan on talking about the various things I have learned (and mistakes made) in the past, and revisiting some old photos that I took and the stories behind them.  Over my photographic career I have shot with a variety of cameras, from film to digital point & shoots  to phone cameras  to lower end DSLRs to higher end DSLRs.  I have become a firm believer in, “The camera doesn’t take the photo, the photographer does… a mediocre photographer with a great camera takes mediocre photos, while a great photographer takes great photos with ANY camera.”

I will start with a somewhat recent photo that I am proud of.  In March 2020, my wife and I decided to take a trip to Florida, and we were lucky enough to get tickets for the night launch of a Falcon 9 resupply mission to the space station on March 6th.  This would be our first rocket launch ever.  I really wanted to try a long exposure of the launch since it would be at night.  I had shot fireworks over the years, but this was going to be different.  With fireworks, you can make adjustments as the show progresses, but with the rocket launch I would have one and only one shot.  There would be no chance for adjustments.  As I was setting up, I debated as to which lens I should use, the 15mm fisheye could be cool, or the more conservative 24-105mm at 24mm.  Again, “ONLY ONE SHOT” ran through my brain, and I didn’t want to walk away with a bad shot or nothing.  I went the conservative route at 24-105mm at 24mm.  There was a gaggle of other photographers there, and some had done this before, and since I didn’t quite know where the rocket was going to go I asked.  One I learned in doing photographing fireworks, is a neutral density filter can help you get some nice long exposures resulting in multiple fireworks in the shot, and I knew this was going to be pretty bright so I went with the ND filter.  After doing various test shots to hopefully get the ISO somewhat close, all I had to do was push the button on the shutter release cable.  I opened the shutter at about T minus 10 seconds, and kept it open to a point where felt the rocket was about to go out of frame.  Total exposure time was just over 1.5 minutes.

I also recorded the launch on my phone to try and capture some of the aspects of the launch a still does not capture.  There are two notable things the video captures.  First the brightness of the rocket as it lifts off and secondly, the amount of time it takes for the sound to reach you.  This launch was from Launch Complex 40, about six miles from where we were.  It took about 30 seconds for the sound to reach us.  The other thing is the brightness.  It went from almost pitch black to being able to see quite well as the rocket lifted off.

If you ever get the chance to see a launch I highly recommend it.  One thing to remember about launches is that they are very much weather dependent and can be scrubbed at the last second.  SpaceX typically does an “Instantaneous Launch” window, meaning if for some reason they can’t launch at the exact second they planned on, they will scrub.  SpaceX will not “hold” for weather or to fix a last second problem.  If something comes up at the last second or weather won’t meet criteria at the planned launch time, they will scrub.  My understanding is that this is done to maximize the amount of propellant they can get into the rocket.  Also, you should be aware of the fine print for the ticket you buy from NASA to view the launch.  The ticket is merely a ticket to transport you to the launch viewing location, and once they have gotten you out to the viewing site, if the launch scrubs you are not entitled to refund as they fulfilled their obligation.  If it scrubs before you go out to the viewing site, you can get a refund.   You are taken out to the viewing site about 2 hours before the launch. Once you are out there, you are there until either the launch takes place or it scrubs.  The launch also requires you to have a paid admission to the Visitor’s Complex for that day, whether you were there earlier in the day, or you have annual or multi-day pass.

The thing that was the most eye-catching was exactly how bright the rocket was when it left the pad.  It was quite dark there, although there was a big screen there illuminated things a bit, but once the rocket lifted off, it was kind of like early morning due to the yellowness of the light from the rocket.  If it was not for that it would seem pretty close the daylight.  The sound of the rocket was indescribable.   While this was a Falcon 9 and much smaller than the Space Shuttle, it was didn’t really “thump you in the chest”, but it was still pretty loud.  It makes you wonder what it would have been like to see a Space Shuttle Launch, or a Saturn V.

If you are ever in the Orlando area, and there is a launch at the Kennedy Space Center, definitely try to get out to see it.  Regardless of the size of the rocket, you will be impressed.